About T1D
Type 1 diabetes (T1D) is an autoimmune disease in which a person’s pancreas stops producing insulin, a hormone that enables people to get energy from food. It occurs when the body’s immune system attacks and destroys the insulin-producing cells in the pancreas, called beta cells. While its causes are not yet entirely understood, scientists believe that both genetic factors and environmental triggers are involved. Its onset has nothing to do with diet or lifestyle. There is nothing you can do to prevent T1D, and—at present—nothing you can do to get rid of it.

Who T1D Affects
Type 1 diabetes strikes both children and adults at any age. It comes on suddenly, causes dependence on injected or pumped insulin for life, and carries the constant threat of devastating complications.

Causes Of T1D
The exact cause of type 1 diabetes is unknown. Usually, the body’s own immune system — which normally fights harmful bacteria and viruses — mistakenly destroys the insulin-producing (islet, or islets of Langerhans) cells in the pancreas.

Environmental Factors
While researchers have yet to determine the exact cause of type 1 diabetes (T1D), environmental factors such as viruses, vitamin D deficiency, air pollutants and COVID-19 have all been linked to its onset.

Covid-19 And T1D
A heightened risk of diabetes has already been seen among adults who recovered from COVID-19, according to some studies. Researchers have reported an increase in the number of children being diagnosed with type 1 diabetes since the pandemic started. Children who recover from COVID-19 appear to have a significantly higher risk of developing type 1 or type 2 diabetes, according to a new CDC study. COVID-19 may damage the organ systems that involve diabetes risk, the researchers said. The virus might also directly attack pancreatic cells, and cause stress and high blood sugar during infection, and alter glucose metabolism. Pandemic-related weight gain and sedentary behavior could also play a role in escalating prediabetes to diabetes.

How T1D Is Managed
Living with T1D is a constant challenge. People with the disease must carefully balance insulin doses (either by injections multiple times a day or continuous infusion through a pump) with eating and other activities throughout the day and night. They must also measure their blood-glucose level by pricking their fingers for blood six or more times a day. Despite this constant attention, people with T1D still run the risk of dangerous high or low blood-glucose levels, both of which can be life threatening. People with T1D overcome these challenges on a daily basis.

Hemoglobin A1C (HBA1C) Test For Diabetes
The hemoglobin A1c test tells you your average level of blood sugar over the past 2 to 3 months. It’s also called HbA1c, glycated hemoglobin test, and glycohemoglobin. People who have type 1 diabetes (T1D) need this test regularly to see if their levels are staying within range. It can tell if you need to adjust your diabetes medicines. The A1c test is also used to diagnose diabetes.

Insulin Is Not A Cure
While insulin injections or infusion allow a person with T1D to stay alive, they do not cure the disease, nor do they necessarily prevent the possibility of the disease’s serious effects, which may include: kidney failure, blindness, nerve damage, heart attack, stroke, and pregnancy complications.

T1D Is A Disability
The short answer is “Yes.” Under most laws, diabetes is a protected as a disability. Both type 1 and type 2 diabetes are protected as disabilities.

T1D And Military Service
When a US Army soldier is diagnosed with type 1 diabetes, it is widely assumed that they will be found unfit for duty and their military career is over.

The Outlook For Treatments And A Cure
Although T1D is a serious and difficult disease, treatment options are improving all the time, and people with T1D can lead full and active lives. The Faustman Lab is driving research to progressively remove the impact of the disease from people’s lives until we ultimately achieve a world without T1D. 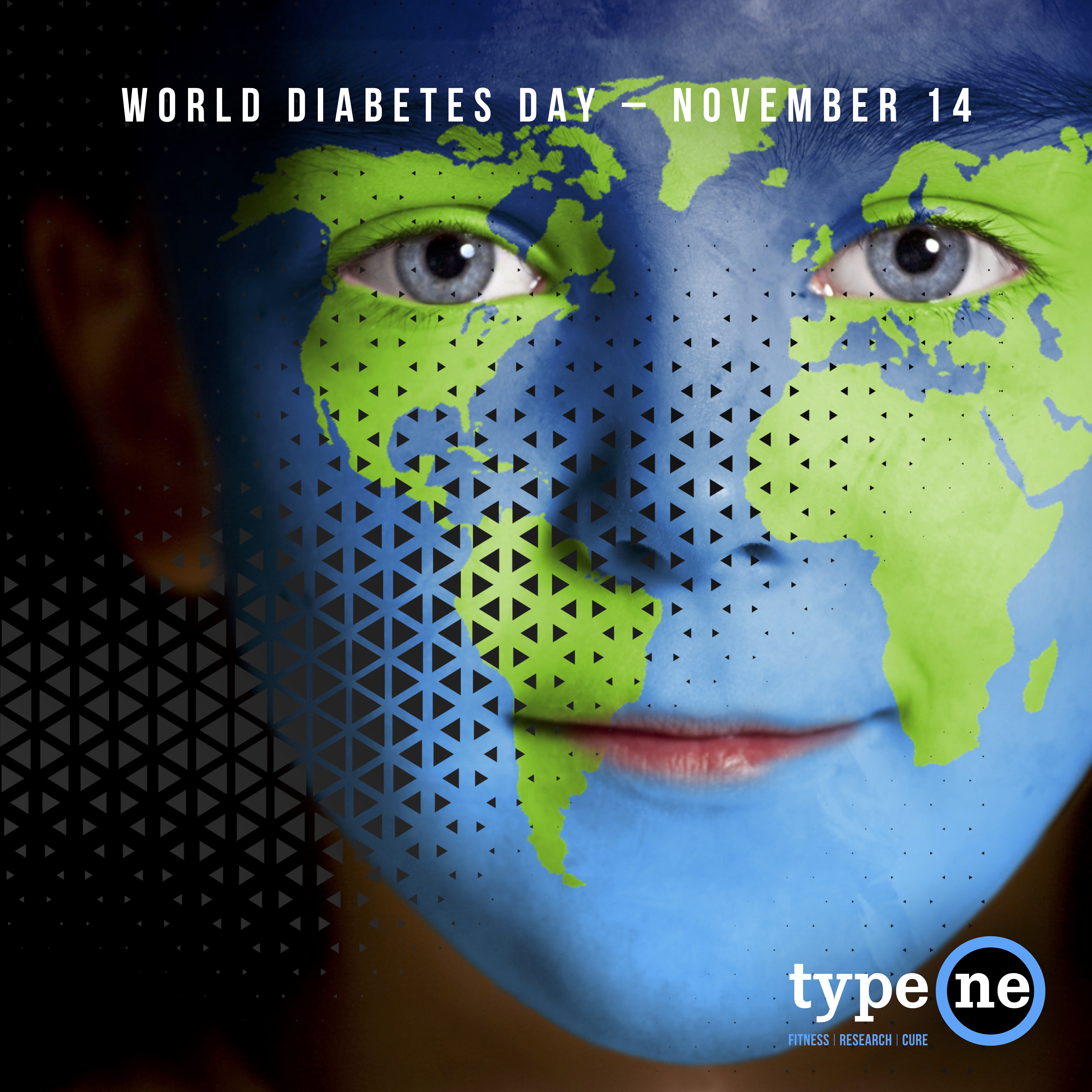 World Diabetes Day
World Diabetes Day (WDD) was created in 1991 by International Diabetes Federation (IDF) and the World Health Organization (WHO) in response to growing concerns about the escalating health threat posed by diabetes. World Diabetes Day became an official United Nations Day in 2006 with the passage of United Nation Resolution 61/225. It is marked every year on 14 November, the birthday of Sir Frederick Banting, who co-discovered insulin along with Charles Best in 1922.

WDD is the world’s largest diabetes awareness campaign reaching a global audience of over 1 billion people in more than 160 countries. The campaign draws attention to issues of paramount importance to the diabetes world and keeps diabetes firmly in the public and political spotlight.

The campaign is represented by a blue circle logo that was adopted in 2007 after the passage of the UN Resolution on diabetes. The blue circle is the global symbol for diabetes awareness. It signifies the unity of the global diabetes community in response to the diabetes epidemic.